Throughout history, women have fought for rights, freedom and power. We are fighters, and we know how to take action to effect change and achieve the things we want; we’ll be celebrating that fact on International Women’s Day on March 8.

Today, we know that women are three times more likely to be diagnosed with multiple sclerosis than men. But MS will not hold women back – instead, we will fight three times harder to beat it.

This is the story of two women who were affected by MS and chose to fight. 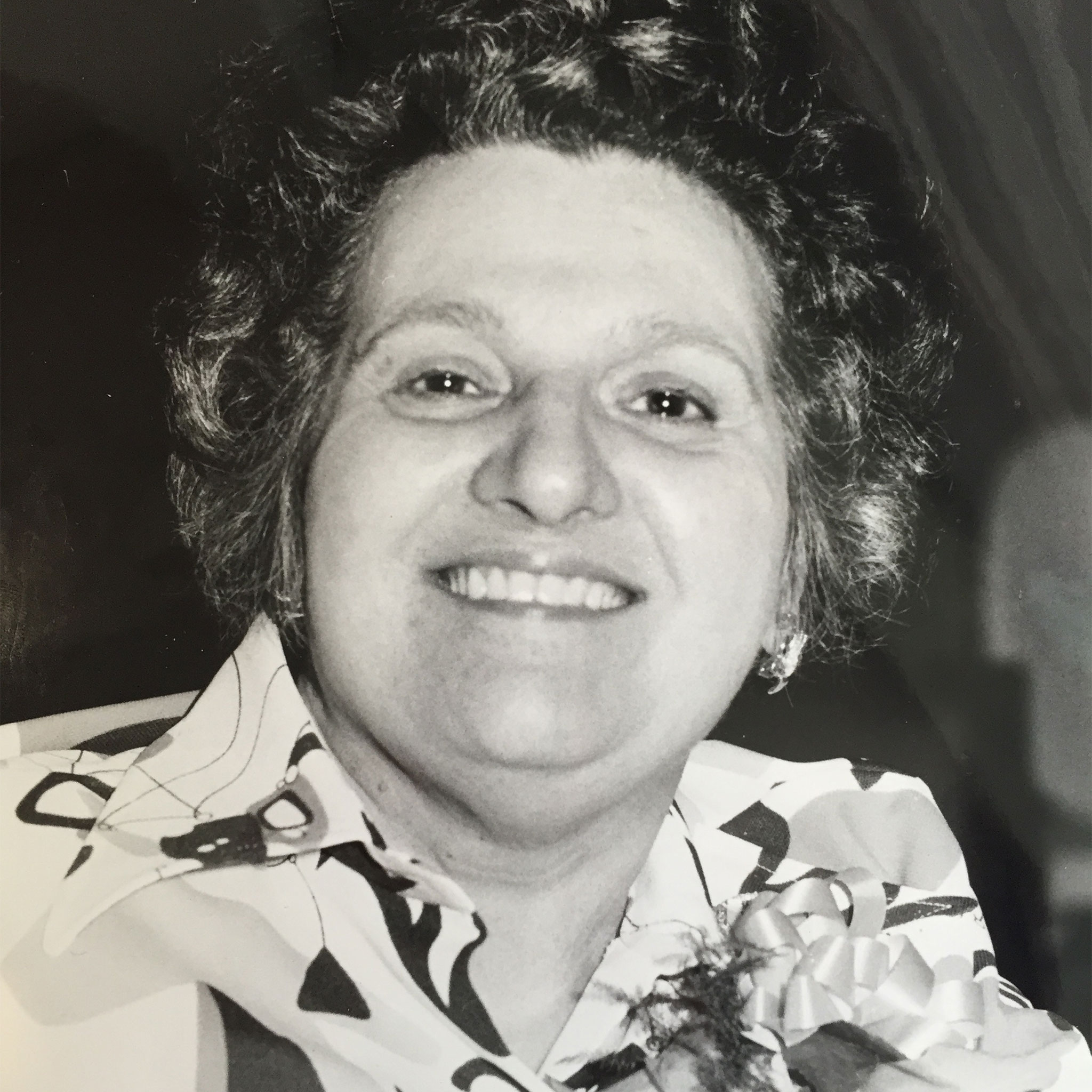 Rallying for change: A brief her-story of MS Societies in North America

Montreal, 1936: 23-year-old Evelyn Opal is told by her neurologist Dr. Colin Russell that she has MS. There are no available treatments, and very little is known about how to manage the disease. Opal is advised to “go home and hope for the best.” But she has something else in mind. 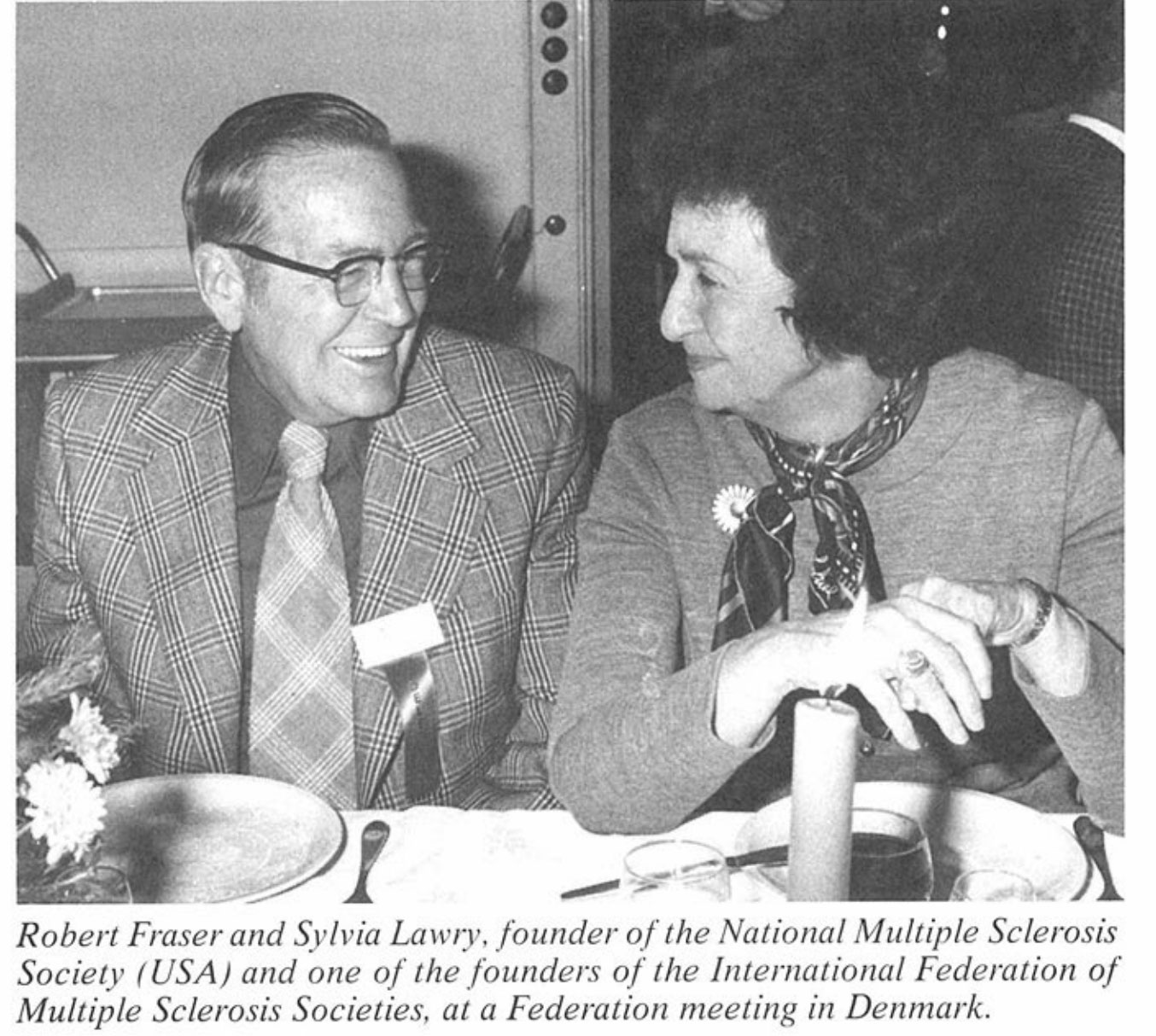 Meanwhile, south of the border, Sylvia Lawry has placed an ad in the New York Times that reads: “Multiple Sclerosis. Will anyone recovered from it please communicate with patient.” Her younger brother, Bernard, has been experiencing visual and balance problems that has led to a diagnosis of MS. The overwhelming response Sylvia receives to her ad indicate that there is a dire need to finance research into the cause, treatments and finding a cure for this mysterious disease. Lawry establishes the Association for Advancement of Research on Multiple Sclerosis—now known as the National MS Society (NMSS) in the United States.

Back in Montreal, Opal continues to be mystified and frustrated by the lack of information available about her disease. Dr. Russell connects her with Lawry in New York, and Opal enthusiastically begins raising funds for the NMSS.

Enter Mr. Harry Bell, also from Montreal and diagnosed with MS in 1942. Unaware of Sylvia and Evelyn’s work, he has been working to establish a Canadian MS research organization of his own. As the NMSS grows and garners more attention, Bell reaches out to Lawry to collaborate—and is connected with Evelyn Opal.

When currency exchange restrictions begin to make cross-border money transactions more complicated, Lawry suggests that Bell and Opal work together to form their own Canadian organization to fund MS research and provide information about the disease. The MS Society of Canada is then awarded its federal charter on August 6, 1948, and it becomes the second MS Society in the world.

Living with MS: Then and now

It’s been almost 70 years since Lawry and Opal began their mission to fund MS research and decrease the isolation that can often accompany a diagnosis. Since this time, advancements in research and technology have enabled faster and firmer diagnoses, the development of 11 disease-modifying therapies for relapsing-remitting MS, and online and offline communities where people can gather and share information about managing MS from a financial, social, and medical perspective.

Our work is far from over: we are still searching for the cause of MS, disease-modifying therapies for progressive forms of MS, and ultimately a cure for the disease. With more awareness of the disease in Canada, better access to support, and more online information than ever before, people living with MS don’t need to experience their disease alone.

At a time when women weren’t commonly accepted in professional, political or economic positions of power Sylvia Lawry and Evelyn Opal founded and spearheaded two national organizations that are dedicated to you: people affected by MS who deserve answers, options and a cure.

Women continue to be disproportionately affected by MS, but they are also leading the charge in the fight to end it. This month, leading up to International Women’s Day on March 8, we are celebrating some of the many women who are fighting hard to carry on Sylvia and Evelyn’s legacy by advocating for changes in policy, spreading awareness about the disease, raising funds, and conducting important MS research.

Who are the heroic women in your life? Share your stories with us in the comments and through social media using #IWD2016.