Women in Canada are three times more likely to develop MS than men. Women also face significant barriers to finding reliable information about their health; accessing quality medical services; and being prescribed treatment options appropriate to their specific circumstances. Additionally, when taking the Canadian workforce into account, women’s average incomes and earnings are lower making them more susceptible to poverty, which intensifies the barriers and hardship caused by MS[1].

A brief history of miss-information

In a world where information about health is everywhere, how much of the information found can be trusted? In particular when it comes to women’s health?

Female representation in health research has not always been a priority. Until the 1990’s, the FDA guidelines barred researchers from including women of childbearing potential (between the time of first menstruation and menopause) in clinical trials and medical research studies. Resulting directly from the discovery that exposure to drugs during pregnancy could cause fetal harm. Women’s health advocates started lobbying for inclusion in clinical trials in the 1990s after realizing that doctors were prescribing them medications tested for effectiveness only on men . The National Institutes of Health (NIH) in the US adopted the Revitalization Act in 1993, which specifically required that research funded by the NIH include women as subjects in all clinical trials.

Four years later, the Canadian Minister of Health, Allan Rock, announced guidelines on “Inclusion of Women in Clinical Trials.” Unlike the NIH policy in the US however, this guideline did not make this a requirement. “In both countries, ‘inclusion’ referred almost exclusively to being research subjects; there was no serious mention of the need for inclusion of women in the community of researchers or in the decision-making groups that set research agendas[2].” 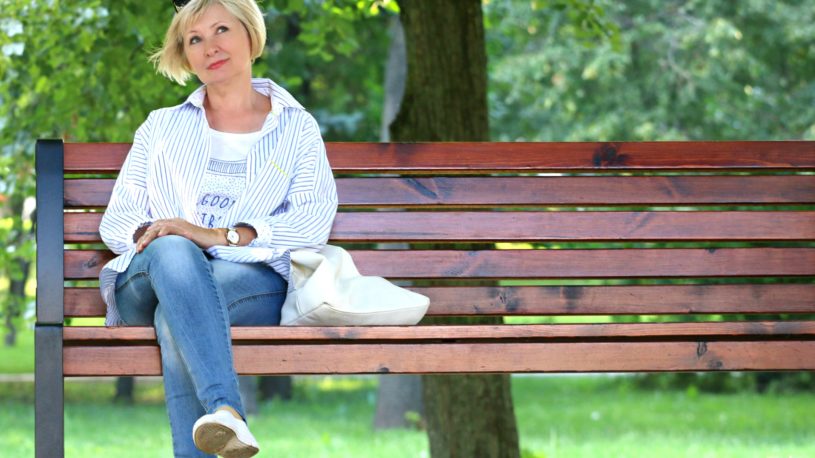 So how does all of this history affect women living with MS today? Receiving a diagnosis of MS can be a very scary moment in anyone’s life, and many people seek information to help them understand more about the disease in order to build a disease management plan that works for them. Unfortunately, the information available, although research-based and otherwise reliable, may not always be representative of the different risk factors and responses to treatment experienced by women.

“We know that still today healthcare doesn’t work the same for everyone. From research, to treatment options to healthcare services, many women are overlooked and underserved, because healthcare has traditionally not considered the impact of sex and gender differences. […] Women not only need access to essential healthcare services, they need to receive them in a way that is safe, non-judgmental and that addresses their specific needs and challenges[3].”

The changing world of work

People living with disabilities generally face more barriers in the context of gaining and maintaining employment. Research conducted by the Conference Board of Canada identifies Canadians with disabilities as an under-represented group in the Canadian labour force. There are, however, substantial numbers of Canadians with disabilities that are willing and able to work. If not full-time, then at least on an intermittent basis. MS is episodic in nature, which means that a person living with MS can go through periods of good health interrupted (often unpredictably) by periods of illness or disability that affect one’s ability to work.

The problem lies wherein many of the policies and programs aiming to provide income or employment supports to people living with a disability don’t reflect the lived experience of people living with an episodic illness like MS because they assume that a health condition is either continuous or progresses linearly over time. 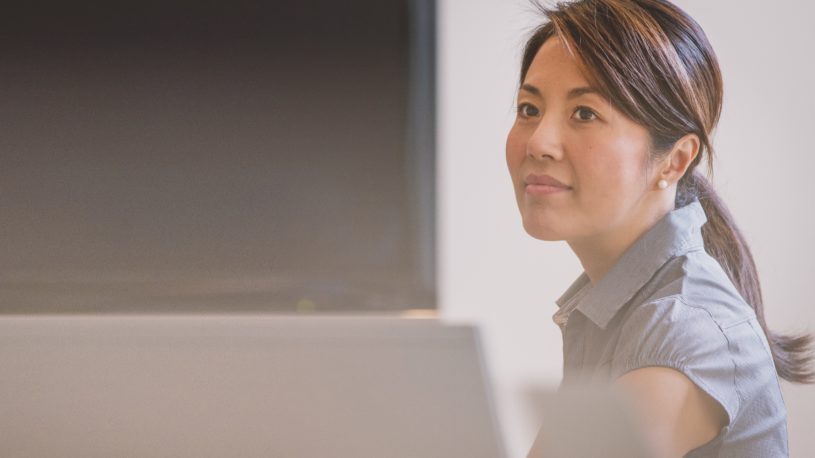 When the odds are stacked against you

Lack of secure, adequate income keeps people affected by MS from participating fully in their communities. This situation is amplified if you are a woman with a disability. MS is three times as likely to occur in women as in men. When looking at the distribution of gender of working age Canadians with severe or very severe disabilities “women outnumber men both in absolute number and incidence (i.e., the percentage of the population with disabilities) among those with severe/very severe disabilities and those with mild/moderate disabilities.” (Conference Board of Canada report). They also have on average lower incomes and earnings thus making them most susceptible to poverty.

“Statistics show women below the poverty line tend to live shorter lives and have more health problems, in part due to challenges accessing health care – despite Canada’s universal coverage.”

“Measures that are key to ensuring women’s economic empowerment in the changing world of work must include bridging the gender pay gap, which stands at 24 per cent globally; recognizing women’s unpaid care and domestic work and addressing the gender deficit in care work; as well as addressing the gender gaps in leadership, entrepreneurship and access to social protection; and ensuring gender-responsive economic policies for job creation, poverty reduction and sustainable, inclusive growth.”

Poverty affects women’s health in multiple ways. For one, it limits their access to good nutrition and adequate housing. By another token, it impacts women’s ability to pay for transportation and child care during medical appointments. Not to mention being able to afford treatment options not covered by medical insurance. This is, in large part, the Health Gap.

In addition to the financial barriers women face, the fact remains that their pain continues to be taken less seriously by doctors, often being looked at from a psychological standpoint rather than a physiological one. Caregiver and caretaker roles remain predominantly occupied by women, which can lead many women to put the health care concerns of others – parents, children and loved ones – ahead of their own. When it comes to MS, which can sometimes present “invisible” symptoms, these barriers can become dangerous for women affected by the disease.

“Health for women cannot be achieved if all we do is provide health-care services,” says Dr. Danielle Martin, vice-president of medical affairs and health system solutions with WCH. “As an institution, we need to be pushing for broad social change around the issues that drive health for women.”

Reducing poverty for Canadians is necessary to improving the lives of Canadians affected by MS. We are hopeful that the government of Canada’s national poverty reduction strategies will include the recommendations contained within our submission. Our recommendations would ensure that all Canadians have adequate income. Income is key to participating fully and equally in our Canadian society.

We’re lucky to have world leading researchers working towards a better life for Canadians living with MS. As a bonus, many of these researchers are women.

On February 13, 2017 the Government of Canada launched two initiatives to support the development of Canada’s Poverty Reduction Strategy. A nation-wide consultation process and a call for nominations for a ministerial advisory committee on poverty.  Read the full news release here – http://news.gc.ca/web/article-en.do?nid=1187479

Submit your application to become a member of the Advisory Committee on Poverty – https://www.canada.ca/en/employment-social-development/programs/poverty-reduction/nomination.html?_ga=1.178220709.108078430.147794337

[2] Lippman, A. The Inclusion of Women in Clinical Trials: Are We Asking the Right Questions? March, 2006. http://www.whp-apsf.ca/pdf/clinicalTrialsEN.pdf