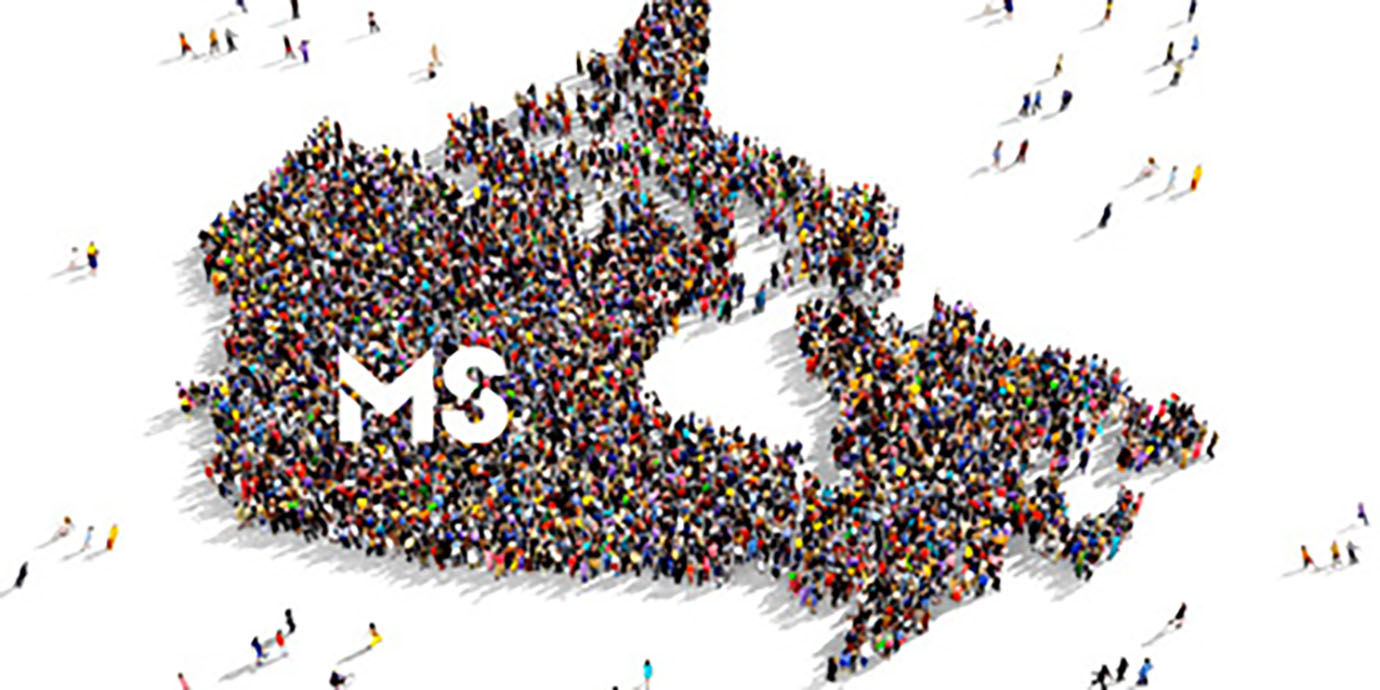 Today is Giving Tuesday. A movement which began four years ago in the United States in response to the post-American-Thanksgiving consumerist rush of Black Friday and Cyber Monday. Today, Giving Tuesday is an international day of giving, and people around the world are donating to causes close to their hearts. We know that Canada has the highest rate of MS in the world, and we Canadians need to band together and put an end to it!

Team Fight is stronger than ever before. 2016 has been a year rife with exciting MS research news and other successes, so let’s not quit now!

Use your powers for good today by making a donation to the MS Society of Canada. Urge your friends and family to do the same. If they need a little convincing, here are the top 3 most creative and unique MS fundraisers currently underway. They can donate directly to them!

Your donations are what make progress possible.  Make a donation between now and December 31 and your gift will be matched dollar for dollar, up to a total of $50,000. That means your gift will have twice the impact during the holiday season.

Thank you for choosing to be on Team Fight in 2016. We look forward to making an even bigger difference in the lives of Canadians affected by MS next year.