I remember getting myself into some dangerous situations leading up to my multiple sclerosis (MS) diagnosis. My hands kept going numb, but I did not realise I was losing feeling in them. When I was in a carpentry class, my finger got stuck inside of an electric drill. I could not feel the cord wrapped around my hand. One finger was holding down the trigger and another was inside of the drill. I had to have and see a plastic surgeon to rebuild it.

The numbness from my hand spread to my arm. When I went to the doctor, they brushed it off as a “pulled muscle” or lack of B12. I knew this wasn’t a pulled muscle and bloodwork showed my B12 levels were fine. Eventually, I became very frustrated and went to the emergency clinic. They didn’t have any answers. By this point, my arm has been numb for about three months. I was also sent to a gynecologist because I was having severe bladder problems. It was so bad that the gynecologist prescribed me gonorrhea medication before my bloodwork even came back, hoping this would help me. Once my results came back, we realized it definitely wasn’t gonorrhea.

Overall, receiving my diagnosis took three years of emergency room visits, walk-in clinics, gynecologist and ophthalmologist appointments, and several trips to my family doctor that finally led to an MRI. During those three years, I was basically told that my symptoms were unexplainable and probably made up. I think a lot of people with MS have experienced this on their road to being diagnosed. That feeling of “maybe I am just making this up” sticks with you and becomes engrained in you. 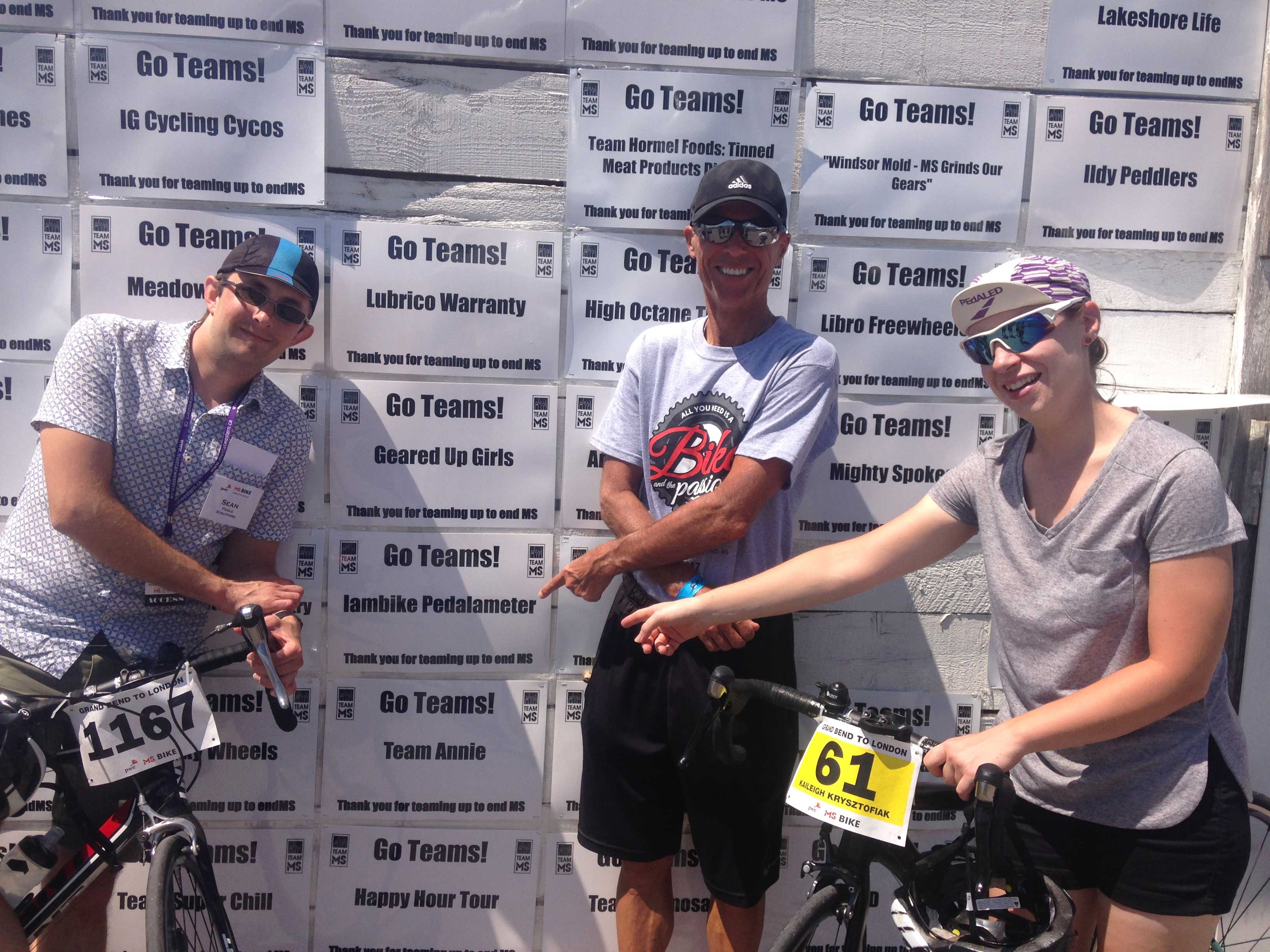 It was quite an exhausting journey to get to my diagnosis, but I was hardly relieved when I got it. I felt only fear in those moments. It seemed incomprehensible that I would have MS. I was afraid, overwhelmed, and in denial. I thought if I started acknowledging it, then it would seem as though I was making excuses for myself. I was outwardly in denial and inwardly convinced that my life was over. It’s pretty melodramatic sounding, but I felt pretty melodramatic.

I didn’t want anyone to know or be a part of my diagnosis. I only became much more open about my diagnosis a year ago. The turning point for me was unexpected. I was in a car with a colleague and now good friend who was upset because her partner had very recently been diagnosed with MS. I had to interject to tell her that I had MS as well. I had some years of experience with it and hoped talking about my experiences could help them navigate theirs. From then on, I started using my voice to help others. 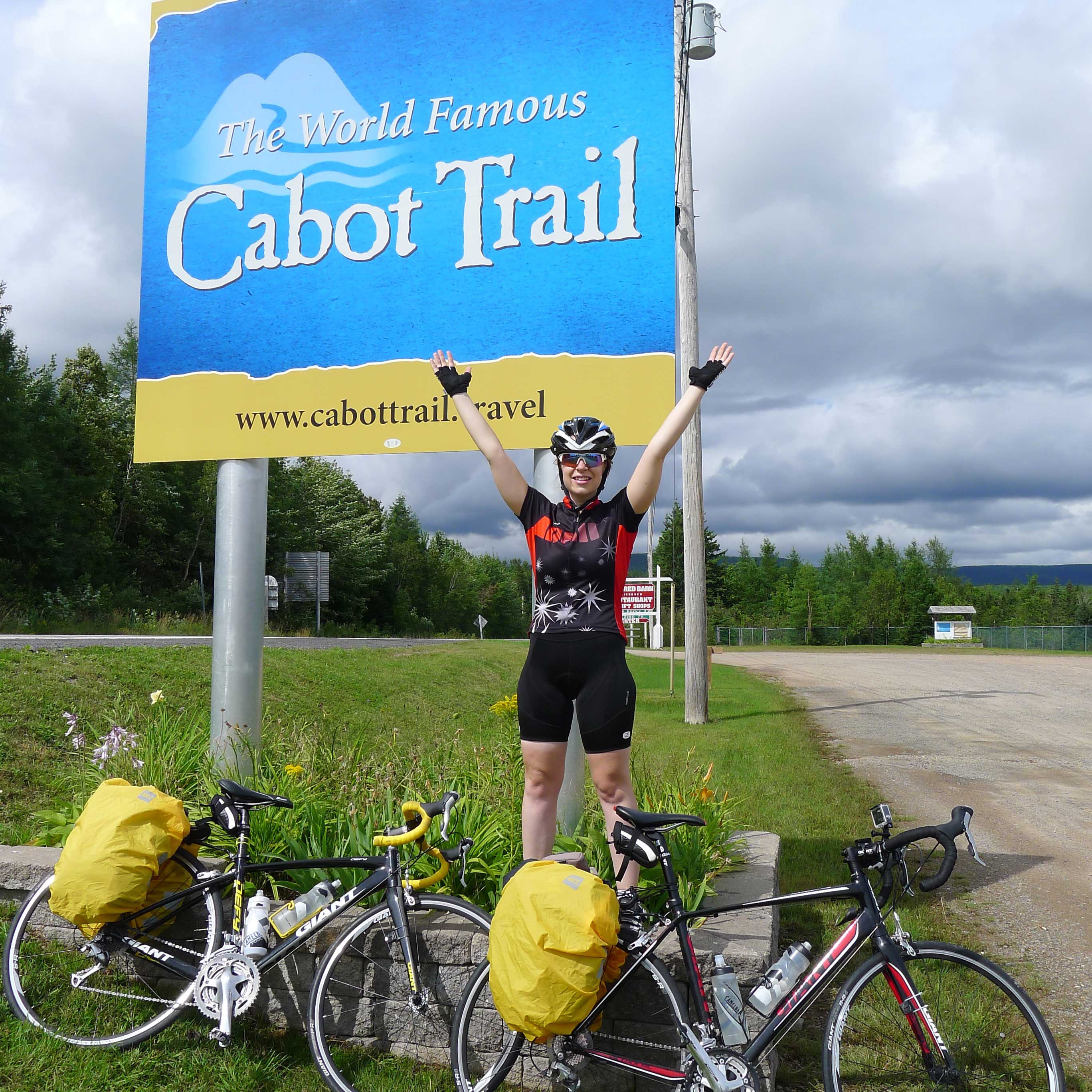 Shortly after my diagnosis, I began to push myself more. That first summer, my goal was the ride the Cabot Trail in Nova Scotia, which is about 300 km of beautiful and challenging mountains. I did that, and now every year, I have a goal for a ride or race. I always do MS Bike on top of that. I’m riding to provide funds for research, advocate for change, and help people living with MS and their families. I’ve met lots of people through the event who are going through similar things that I’m going through. It’s so inspiring to see people of all abilities coming together for change.

Kaileigh is an MS Bike ambassador who lives in Stratford, ON. Rather than falling victim to MS, her diagnosis has sparked a passion for cycling and being a voice within the MS community. Join her at MS Bike and help us cycle towards a cure: www.msbike.ca