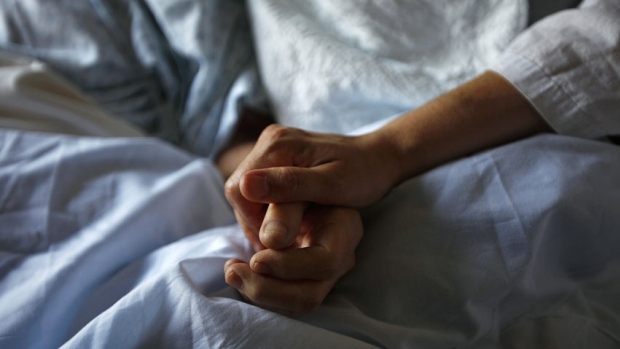 Incidence and prevalence are two terms that are frequently used in epidemiology but are often mixed up or used incorrectly. Epidemiology is a branch of research that studies the distribution and determinants of health and illness within populations. Data generated from epidemiological research informs public health and can help understand the history of a disease and determine who is at risk of developing a disease. Distinguishing these two terms is important when discussing the patterns, causes, and effects of MS in the population.

What do incidence and prevalence mean?

Although incidence and prevalence are both measures of how a disease affects a population, they have very different meanings. Incidence is a measure of the number of new cases (newly diagnosed) of a disease or condition in the population during a specific period of time, usually a year.

What’s the challenge in obtaining these estimates?

Like many other chronic conditions, it is a challenge to have accurate, up-to-date incidence and prevalence rates for MS. Why? Well, there are different ways of figuring out prevalence and incidence rates.  One method is to use surveys, such as Statistics Canada’s Canadian Community Health Survey (CCHS) which randomly selects people in a population so that the group selected is representative of the whole population in terms of age and sex.  In addition to various other questions, the CCHS survey asks respondents to report on the number of people in the household who are diagnosed with MS.  Another method to measure incidence and prevalence rates is through the use of registries (databases). When someone is diagnosed with MS, they are entered in to a registry and the information is tracked. Finally, a third way to measure incidence and prevalence rates is through information generated by health claims, where people diagnosed with MS are identified through health care system databases.

Each of these methodologies can produce slightly different estimates of incidence and prevalence rates in MS— which makes collecting an accurate representation of this information in a population quite challenging and difficult to interpret!

How are the newest rates of MS identified and what do they mean?

Canada has one of the highest rates of MS in the world, a fact that becomes strikingly evident when you look at our epidemiological data.  The method used to calculate the incidence and prevalence rates of MS in 2014-2015 reported that more than 77,000 Canadians are living with MS; this estimate was recently released by Public Health Agency of Canada using the Canadian Chronic Disease Surveillance System (CCDSS) and allows us to calculate the nationwide prevalence and incidence of MS using health data claims. These estimates also mean that approximately 1 in every 385 Canadians are living with MS and an estimated 11 Canadians are diagnosed with MS every day.

These numbers were based on the following process:

So, are these new numbers reliable? The newer numbers may be lower than those previously reported but over the course of many years, using health claims data will capture nearly everyone living with MS. Although not everyone may visit their doctor every year, over the course of their lifetime an individual living with MS will have paid at least one visit to their doctor or a hospital, allowing this system to capture them in the incidence and prevalence rates for MS.

Tracking the incidence and prevalence rates of MS is important. These fundamental pieces of information inform us of the needs of the community and assist in identifying the risk of developing MS. For example, if there is an increase in the number of newly diagnosed cases of MS in Canada, it means that the risk of developing MS is increasing. Population statistics like these are critical for researchers to understand how MS impacts a population and to further pursue work into the potential causes and risk factors underlying MS in that population. Prevalence rates are important as they help inform the Canadian healthcare systems, government policies and programming and patient group organizations such as the MS Society of Canada about the medical, social and financial needs of individuals living with MS.

Prevalence and Incidence of MS Infographic