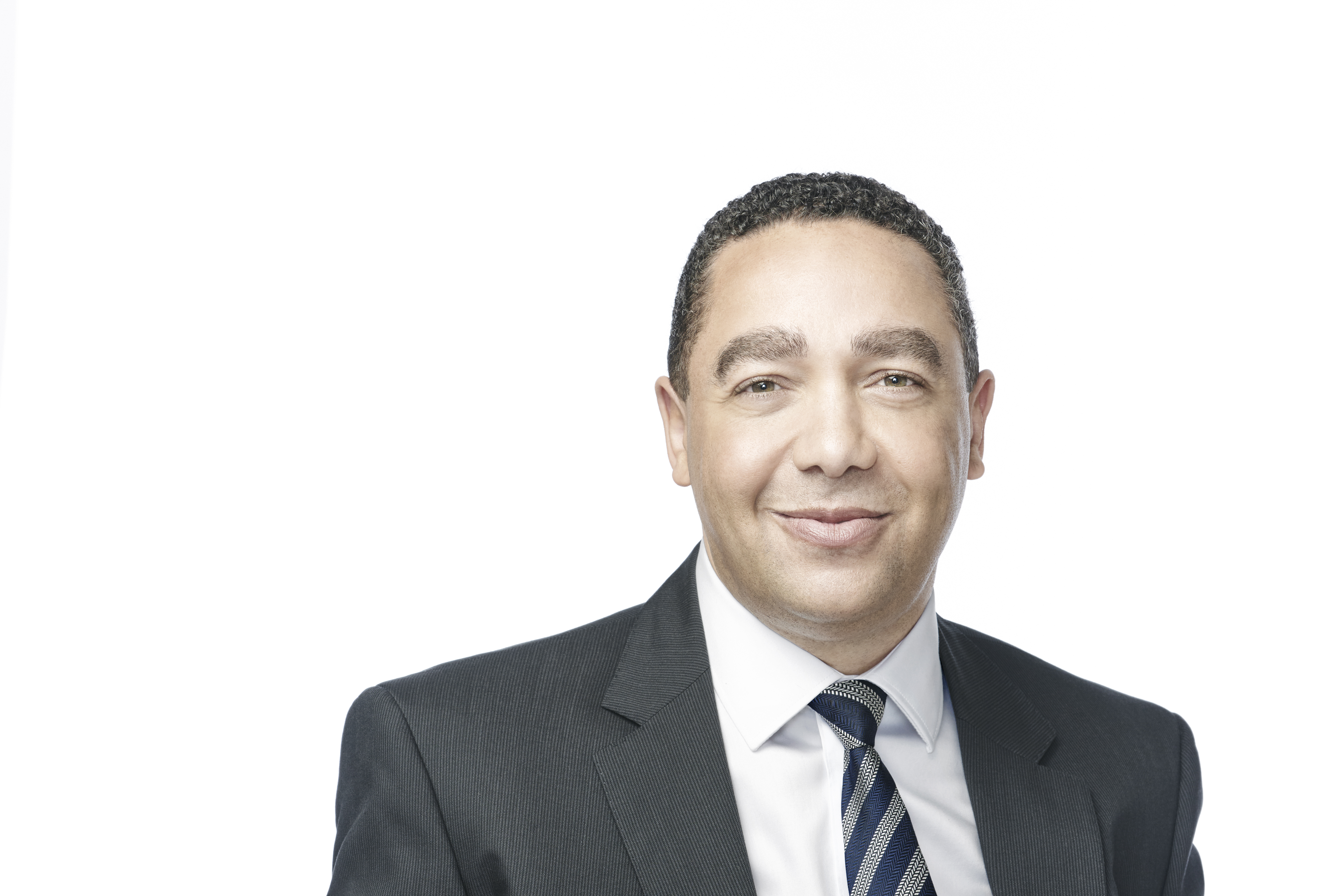 We don’t get to pick when we’re diagnosed with multiple sclerosis, and like many others who’ve received the news, the timing for me wasn’t ideal. Having just moved to San Francisco a couple of years prior, my life was just finding its footing. My career was moving in the right direction – my wife was six months pregnant with our first child, and plans for a new home were on the horizon – life was good. It’s when double vision, and the associated unbalance invaded my world, made it clear that life for me and my family would begin to change. Agility and strength were now being replaced with fatigue and disruption, and my energy needed to be invested wisely. In 2005, feeling that something was off, my wife convinced me to go to the hospital where an ER doctor ordered a CT scan that quickly revealed spots on my brain. It was a fast diagnosis of relapsing-remitting MS that followed, which would develop into progressive MS as time passed. Surrounded by a flood of concern, this would represent the first of many forks in the road. 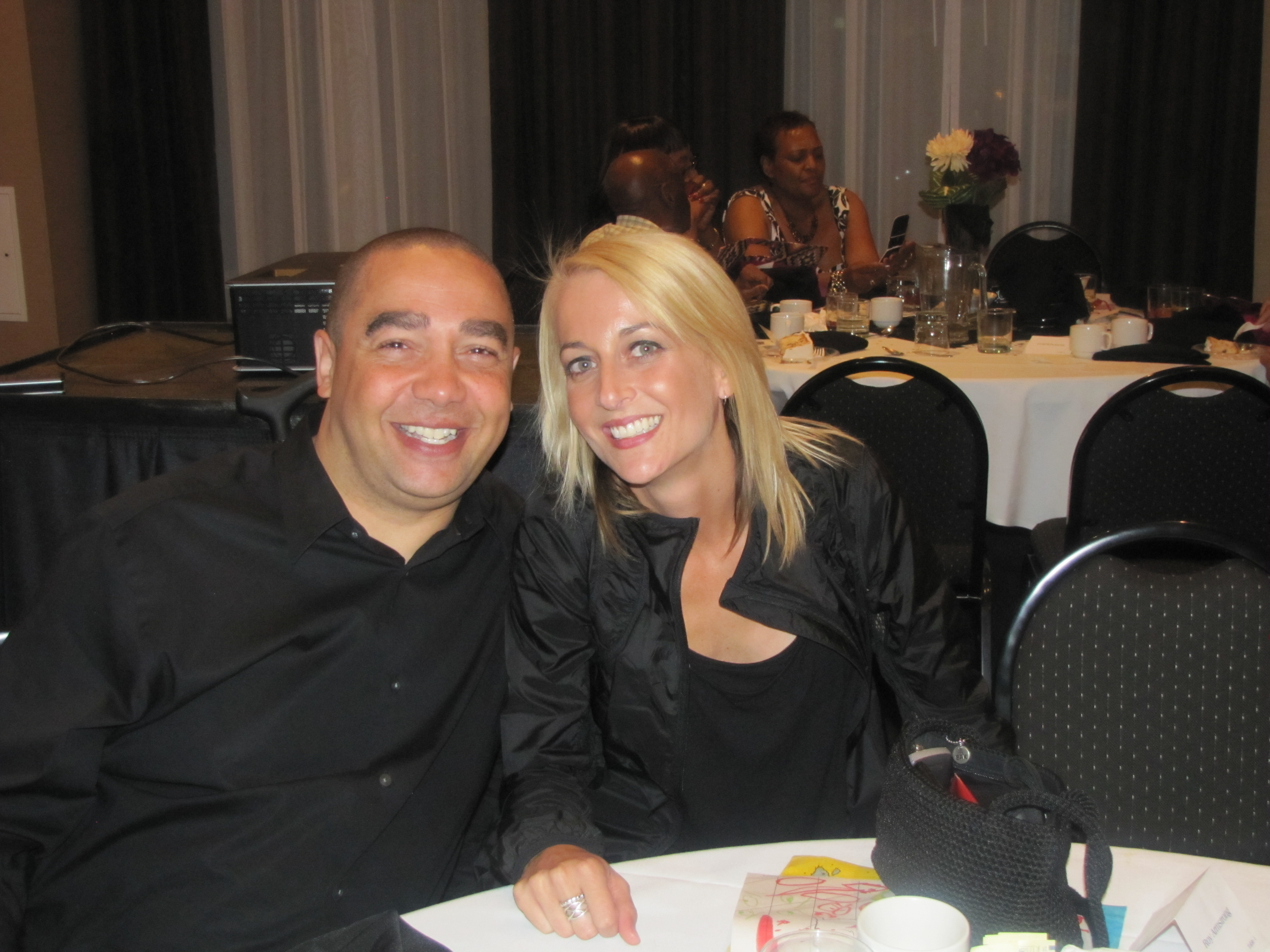 Thankfully, I learned a couple of things early on. By tackling the condition head on, it served as fuel for progress in my life at an accelerated rate. We don’t know how much time we truly have, so I decided to take this as an opportunity to make the most of my life – right away. Having hurdled the early days of concern and worry, “What’s next” became a distinct theme in my life.

In the years that followed, I enjoyed the support of my organization in moving through five promotions both in the US and Canada, including my current role as president. While at the same time, building a loving home surrounded by my incredibly supportive wife and devoted daughter, who know no home other than one where MS is constantly present, but invisible at the same time. 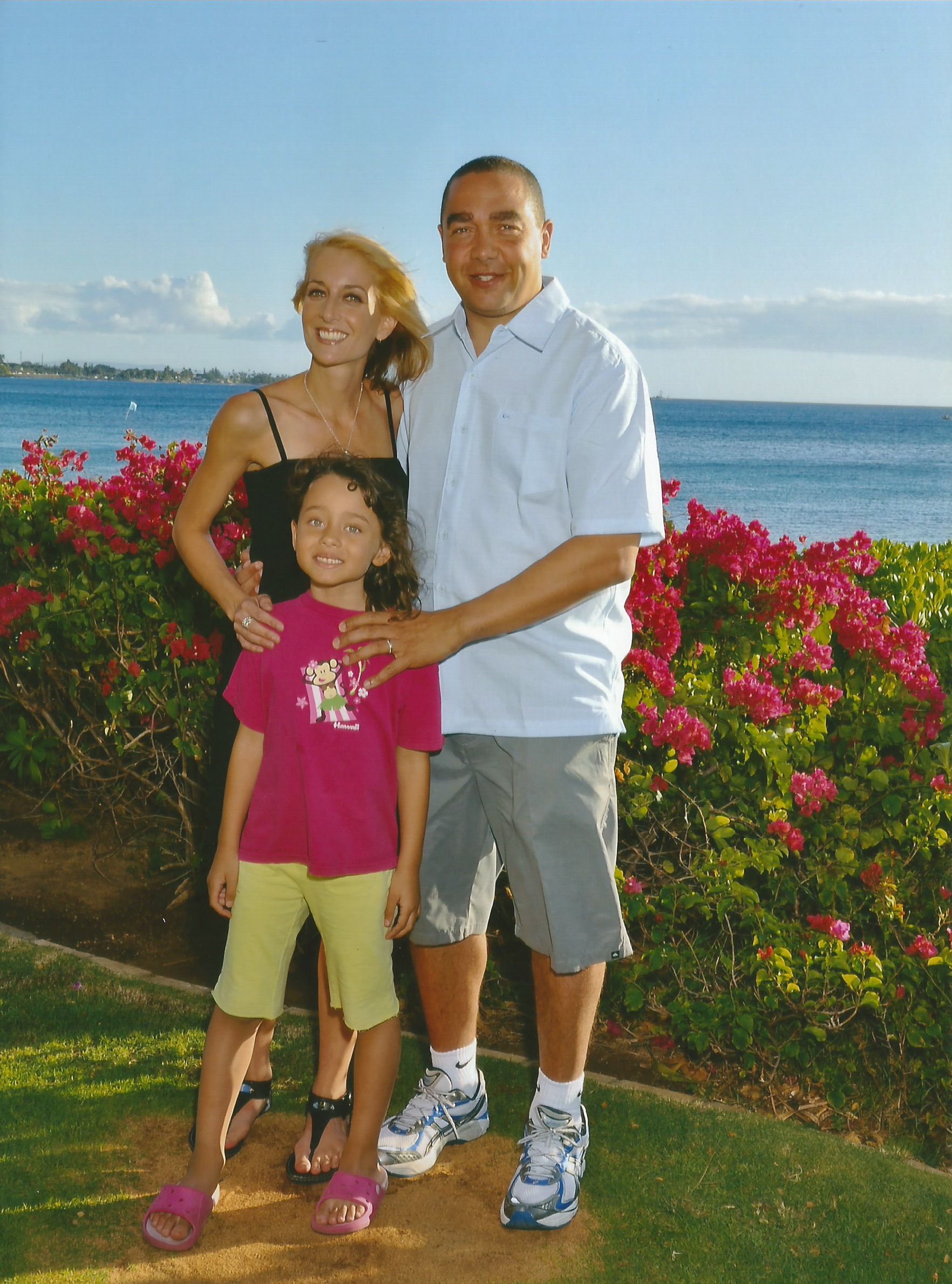 While experiencing very few symptoms for the first several years, in 2009, only weeks after accepting a transfer back to Canada to assume my dream job, and only a month before the moving trucks would show up, I was struck with the first sign of problems with my right leg. It wasn’t until 2011 that my symptoms were becoming even more pronounced. This was a low point for me, and I contemplated quitting my job. My boss at the time got on the next flight to Toronto, we met and he greeted me with three simple words, “This isn’t you”. The conversation lasted hours and touched on where we had been, where we were, and most importantly – where we were going. It didn’t take long for me to realize that my checklist had not yet been completed. There was much more to come, and once again, “What’s next,” was the direction I committed to.

Fast forward to early 2013 – with my determination and focus restored – life was accelerating in a positive direction. But while putting on my socks one morning, I dropped to the ground and couldn’t get back up. I had an ambulance take to me to the hospital where they would diagnose a destructive disc issue as well as an arthritic hip. I remember lying in a hospital bed for days staring at the ceiling, wondering if I would ever leave. The doctor even asked my wife what we were going to do about long-term care. Not knowing what the immediate future would look like, I reflected on what had just occurred in an incredibly personal way. I thought that if I was fortunate enough to get out of that bed, I would own the disease completely and take as good of care of myself physically as I was mentally. Using a cane regularly would no longer require an explanation, and later when my wheelchair became necessary I celebrated the freedom it restored to my life.

My latest “What’s next” moment came in late 2014, when I reached out to members of the MS Society. Through several conversations about my experience I asked how I could help, and we became fast friends. On this front, I’m just getting started. I have personal goals of how I can contribute to the MS community – a chance to make a significant difference that I hope can rival those I’ve already made in my personal and professional life. I’m currently on the board of the Multiple Sclerosis Scientific Foundation where I enjoy being involved in the process of supporting innovative research that fosters multi-site collaboration and accelerates fundamental advances in understanding and treating MS.

With the exciting announcement of the approval of Ocrevus (ocrelizumab) by the U.S. Food and Drug Administration (FDA), I feel even more hopeful about the advancements being made in MS research – especially ones showing positive results in terms of having the potential to help treat progressive MS. This announcement marks an important milestone in MS research, and possible treatment options for people living with progressive MS. We cannot underestimate the importance of having treatments available for those living with this form of the disease. If there is the ability to slow down progressive MS in any way, shape, or form, it’s a massive development and can have an outstanding impact for people living with the disease, both personally and professionally. I’m looking forward to hearing more about the future of this drug and its impact on people living with progressive MS. 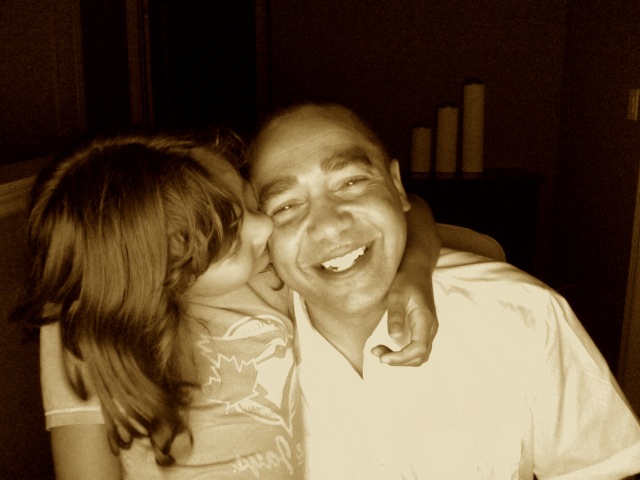 Aside from the great progress that’s being made in terms of MS research, I’m fortunate in so many ways. I balance my commitments to my work with the MS Society with the daily responsibilities of running a company, whose success is predicated on trust, respect and love of one another. But there remains unfinished work across many elements of my life. To be honest, I’m not sure I’m going to get to it all, but I’m certainly going to try, and am grateful for the announcement of Ocrevus, which I see as one more possible tool in my fight against MS.