Last week, the Canadian federal government released the 2015 budget. What does this mean for Canadians with multiple sclerosis? In this post, I’ll outline a few things to celebrate and list areas that still need improvement for people living with MS—our advocacy work is not over. 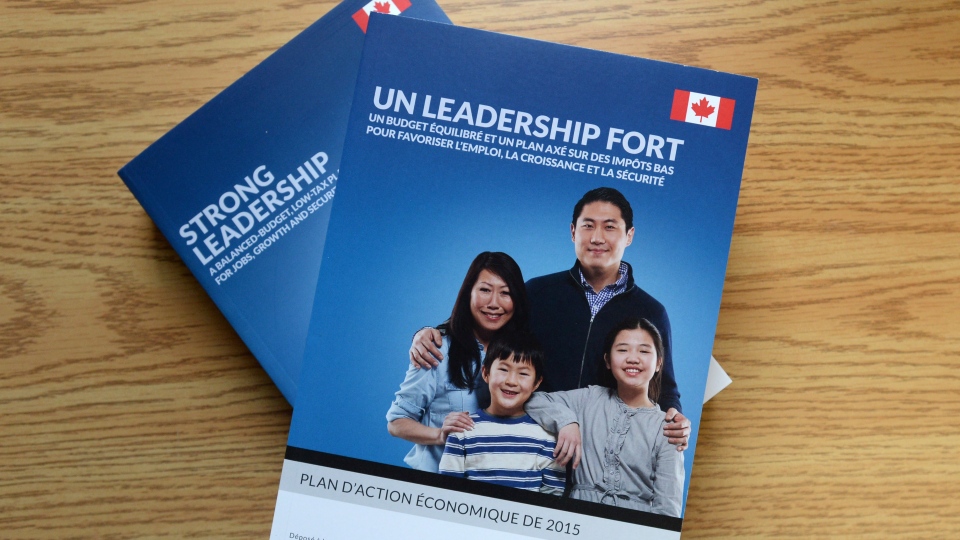 Several of the budget provisions will make a significant difference for people who need support. I was pleased to see that the federal Economic Action Plan extends the employment insurance compassionate care benefit to six months, up from six weeks. We applaud the government for this measure to support caregivers, and we see this as an important step toward an eventual expansion that will include chronic and episodic illness periods. Also, the new home accessibility tax credit will allow many people living with MS to remain in their homes, while offsetting costs of care.

The new budget introduces a measure that eliminates the capital gains tax on the sale of private company shares and real estate if the proceeds are donated to a charity within 30 days of the sale. Although it is expected that this will apply to donations of this type beginning in 2017, this change does provide greater incentive to donors considering a major gift to a charity, while providing a boost of funding to the charitable sector.

In the coming weeks, I’ll be in Ottawa, along with staff and volunteers, to launch MS Awareness Month, which increases our opportunities to discuss improving the support infrastructure for Canadians affected by MS.  On Tuesday, May 5, we’ll be discussing the latest in what we’re doing to end MS at a parliamentary luncheon co-hosted by Bernard Trottier (Etobicoke – Lakeshore), Kennedy Stewart (Burnaby Douglas) and Ralph Goodale (Wascana).  These events are important because they provide a captive audience of decision makers who are connected to people who live with MS, who tell their stories and let MPs know why it’s so important to support people with episodic illnesses like MS. As a group, we’ll be asking for MPs to join our fight to end MS in their lifetime by investing in research and advancing improvements to income and employment supports.

A carnation pinning ceremony is set for Wednesday, May 6, where MS Society representatives along with party representatives Laurie Hawn (Edmonton Centre), Kennedy Stewart (Burnaby Douglas) and Hedy Fry (Vancouver Centre) will present carnations, a symbol of hope for people with MS, to members of parliament (MPs).  Following the ceremony, MPs involved in the carnation pinning ceremony will also share members’ statements that will express their dedication to the fight to end MS, and urge others to join the fight along with them.

What do you think of the changes to the budget? Leave your comments below or tweet @MSSocietyCanada to let us know.